SolarPlaza is hosting a conference, Unlocking Solar Capital, 25-26 October 2017, in Abidjan, Côte d'Ivoire. In anticipation of that meeting, the organization has published a comprehensive report, Facts & Figures - Solar Energy in Africa 2017.

ABB has recently published an overview of its solar activities in South Africa.

Posted by Ron Swenson at 9:46 AM No comments:

This looks to be a very productive and well organized event, in Nairobi November 1-2, 2016.

Details can be found here.

Learn about the Africa / US Energy Ministers' Conference in Durban, South Africa in December 2000...

... A Partnership for Sustainable Energy Development for the African Century 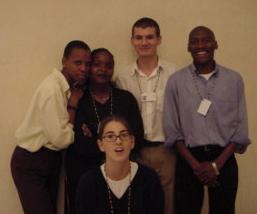 ... as reported by the iNet News Team. 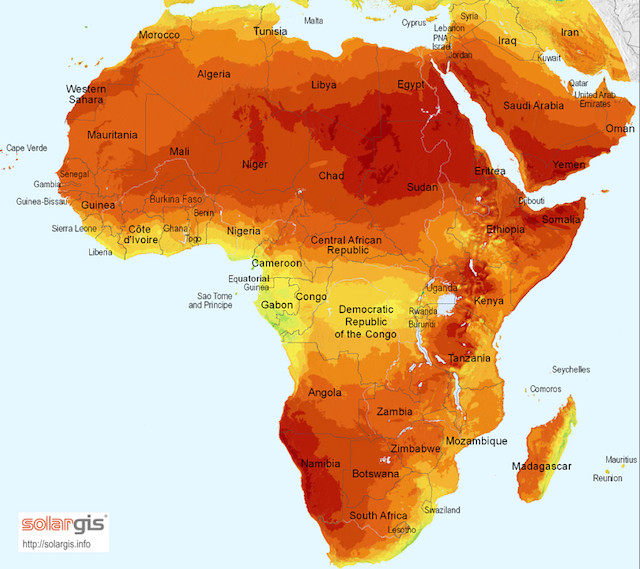